Available NOW – a rare concert release from the band Zeke in 1990 with Rik Reider on guitar and vocals, Matt on bass and vocals, and John Basye on drums and vocals – mixing rockabilly country, surf music, and psychedelic! Also coming soon is early (’85 and ’86) – rare and unreleased studio recordings with Colin Jacob called “Friend of Mine”, and an album of brand new material! Matt’s entire Skeptical Records catalog is right here on the website where you can listen to his music for free and purchase digitally from the website courtesy of ReverbNation.com. CDs are available by donating $10 to Venmo (@Matt-Lazarus-2) specifying which album you’d like.

Now you can stream and download this performance from 1989!

Joint Chiefs “Live From Arcata” is now available to stream and download! Just click on the album below.

Matt played 7/16/21 at The Junction in Mill Valley with Mo’lasses…the first public appearance since 2/7/20 at Ashkenaz with Stu Allen & Mars Hotel.

Check out my music: 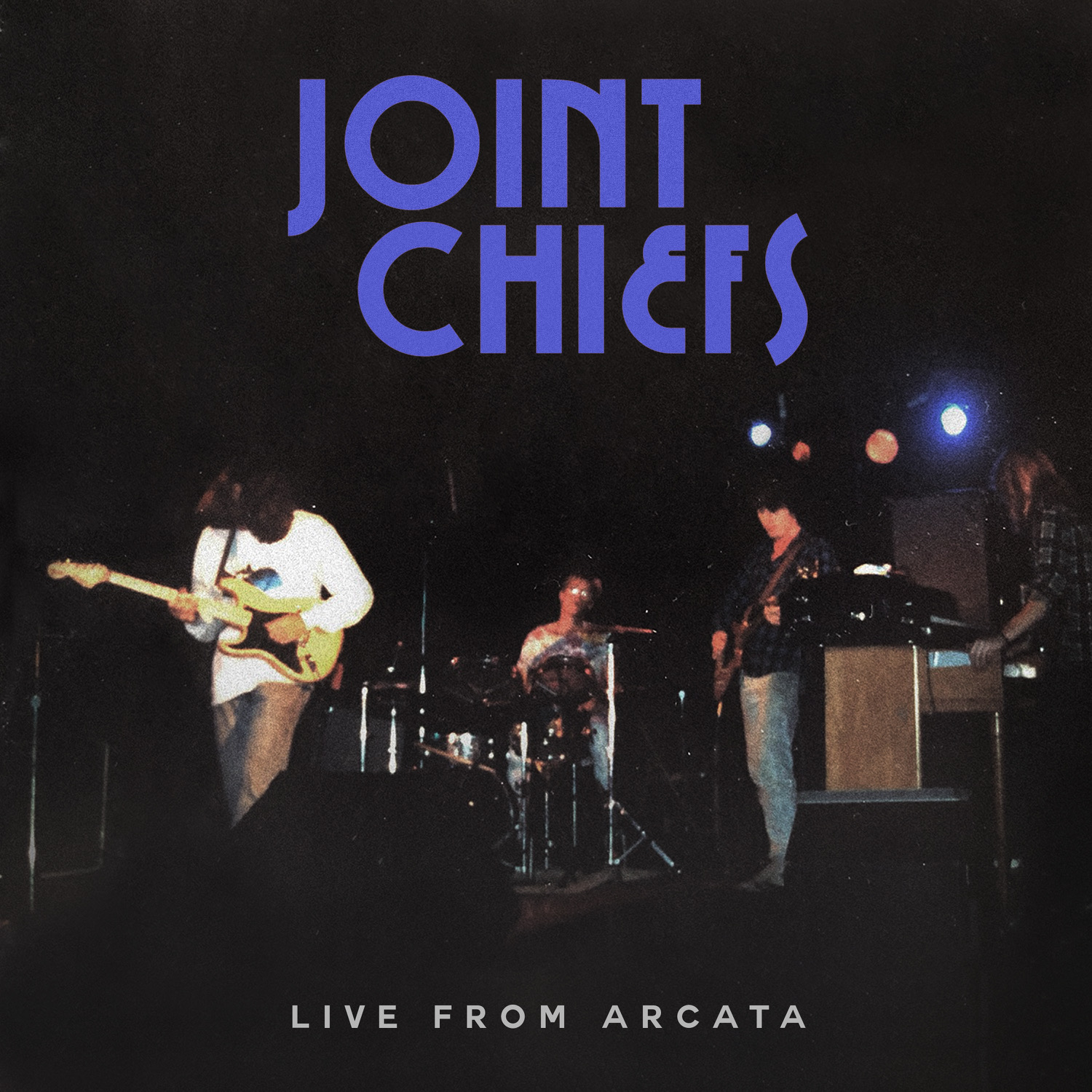 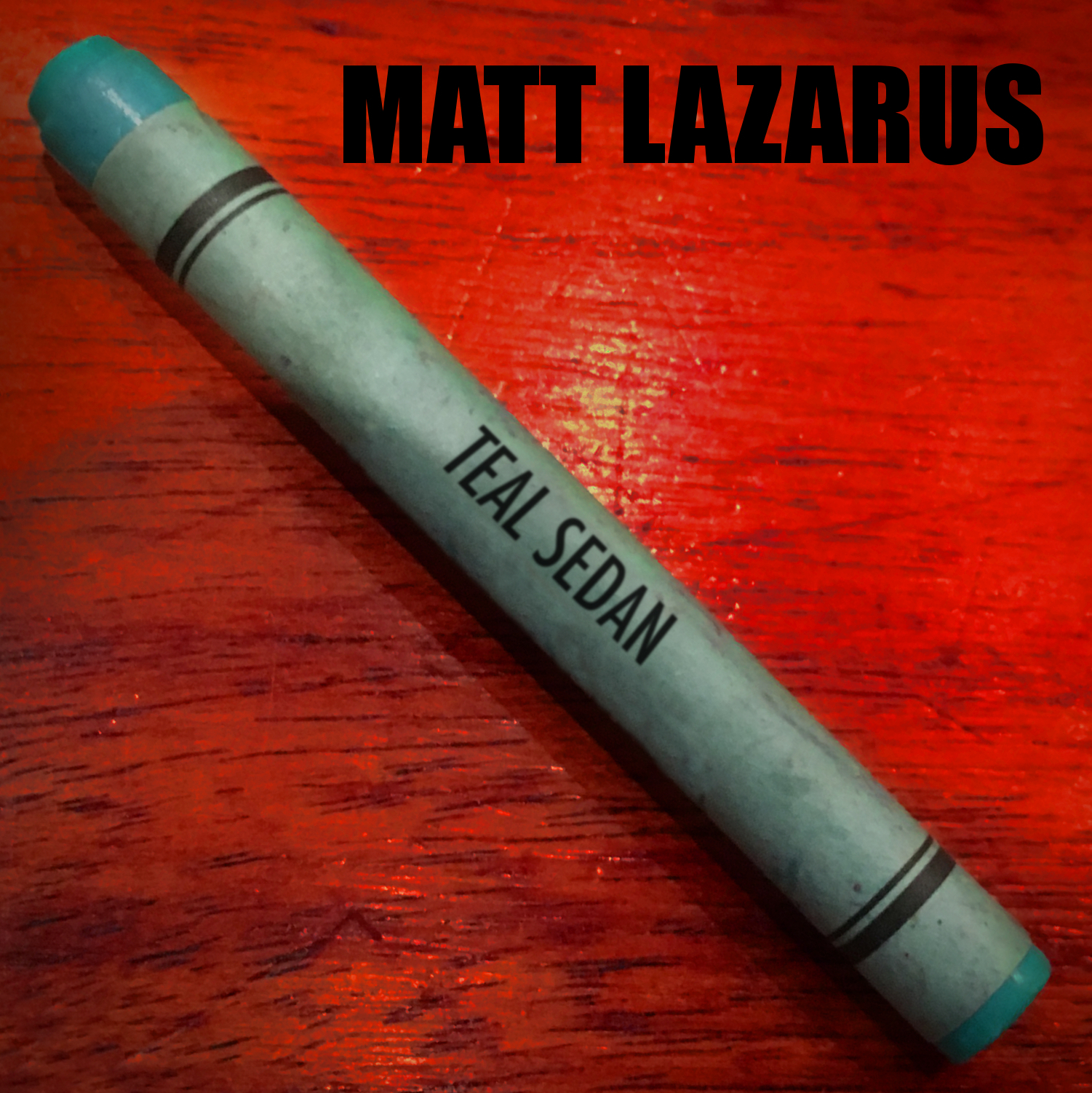 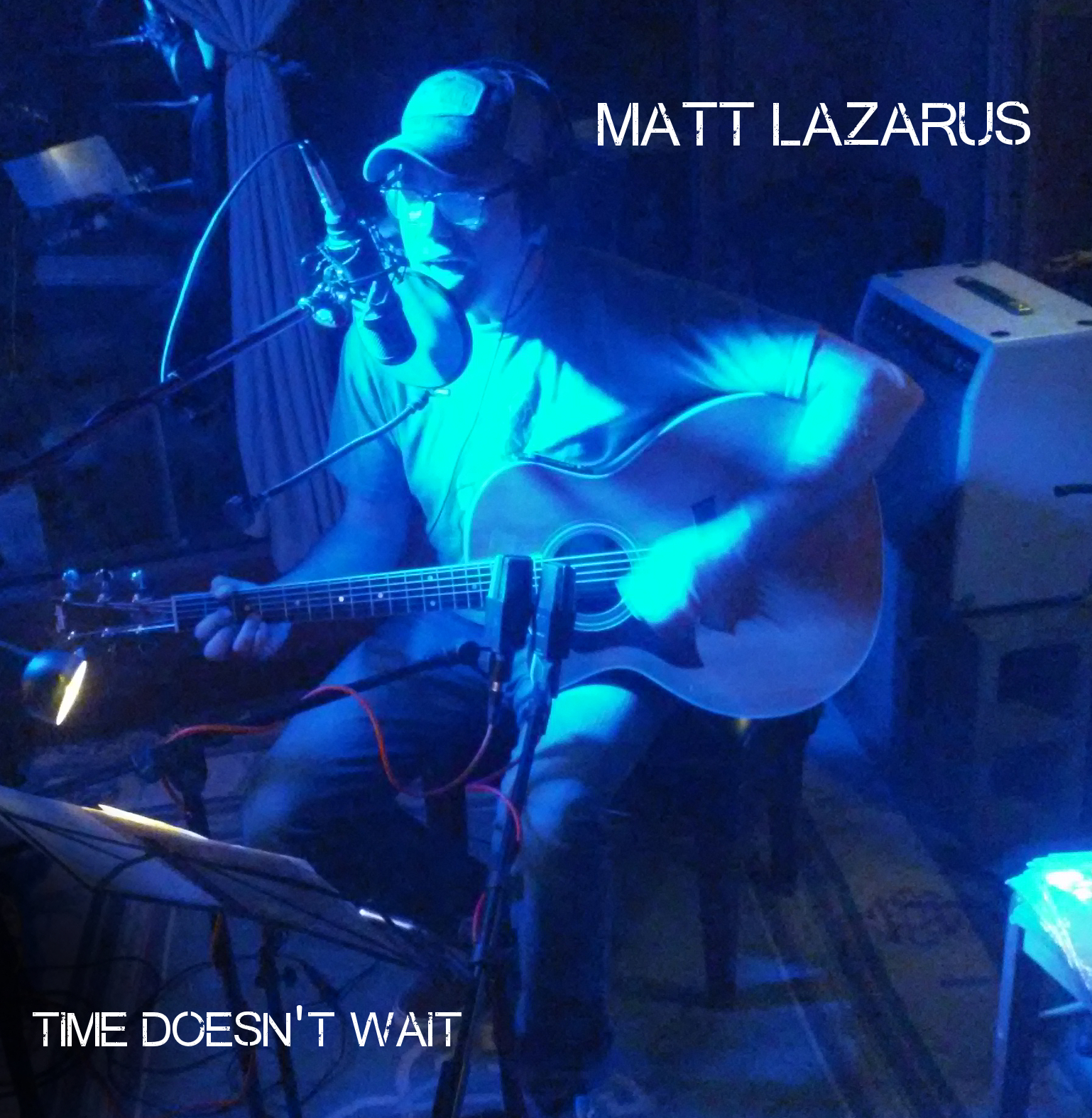 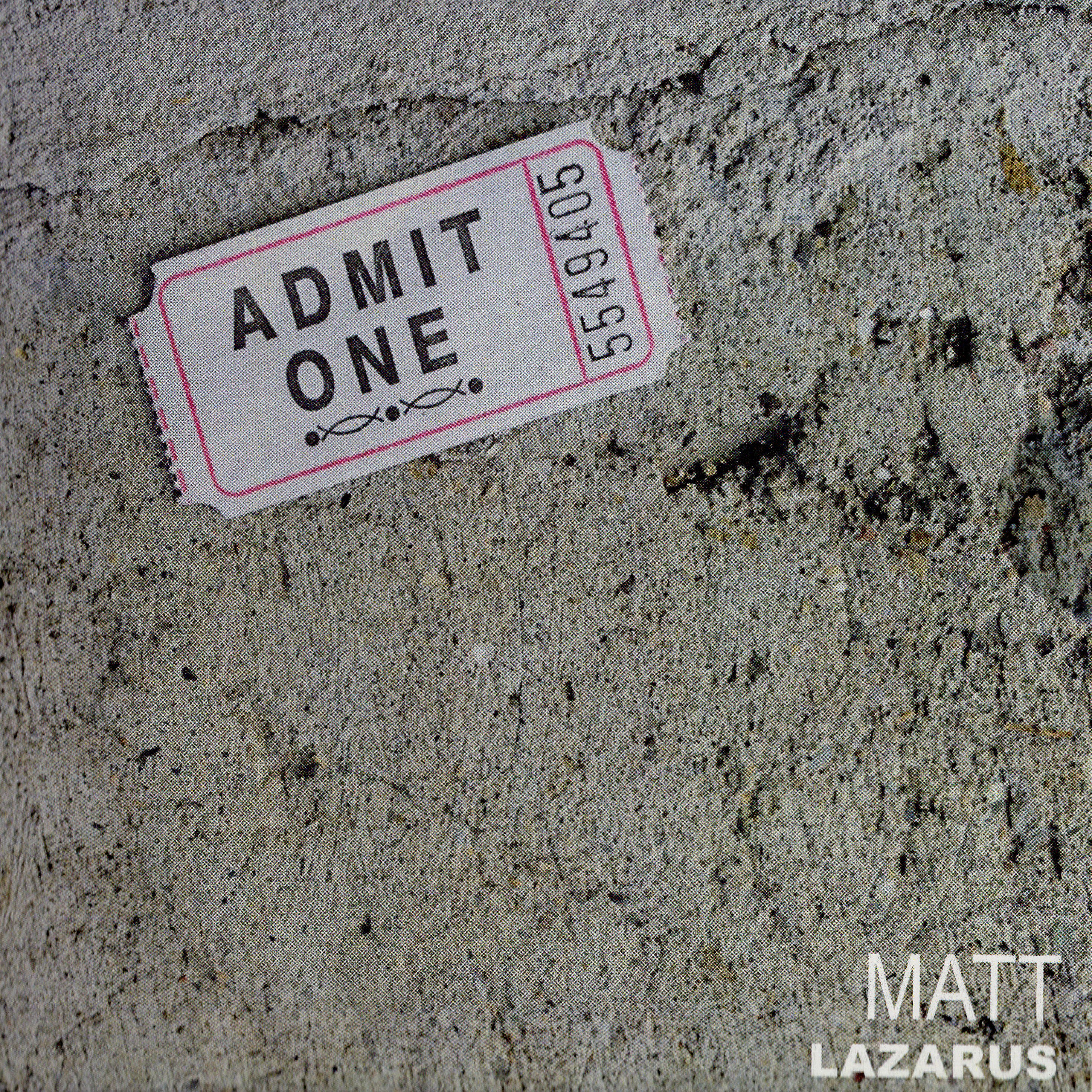 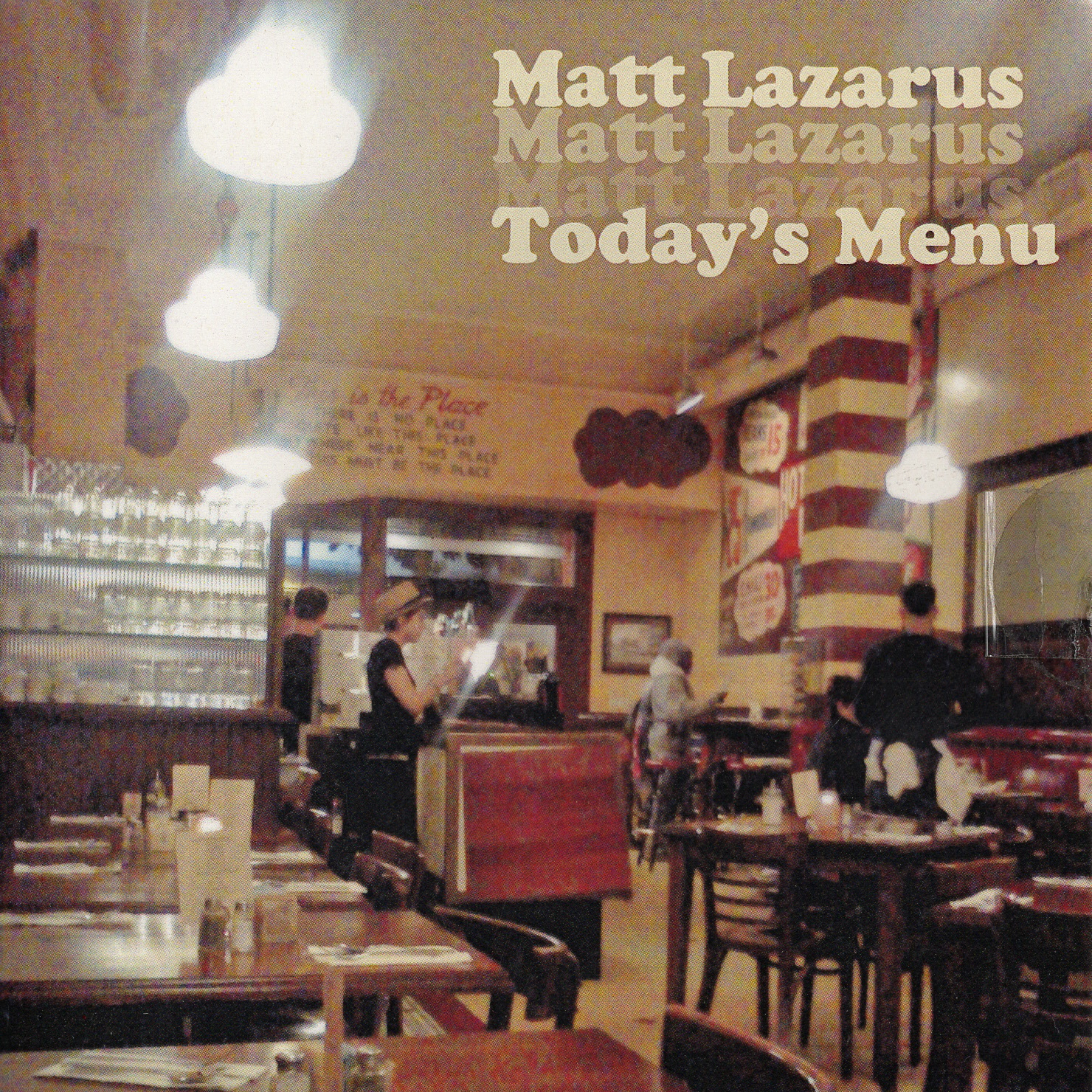 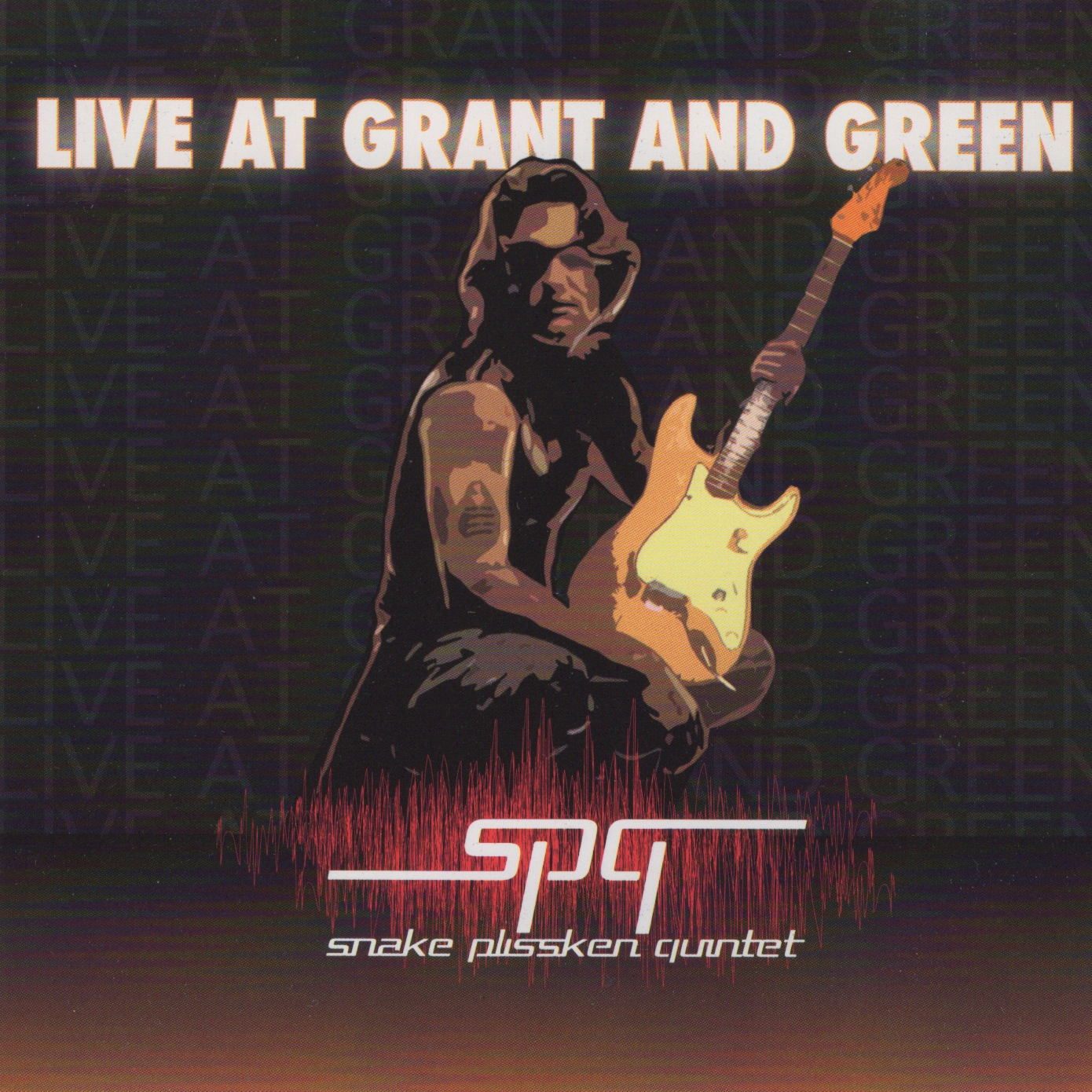 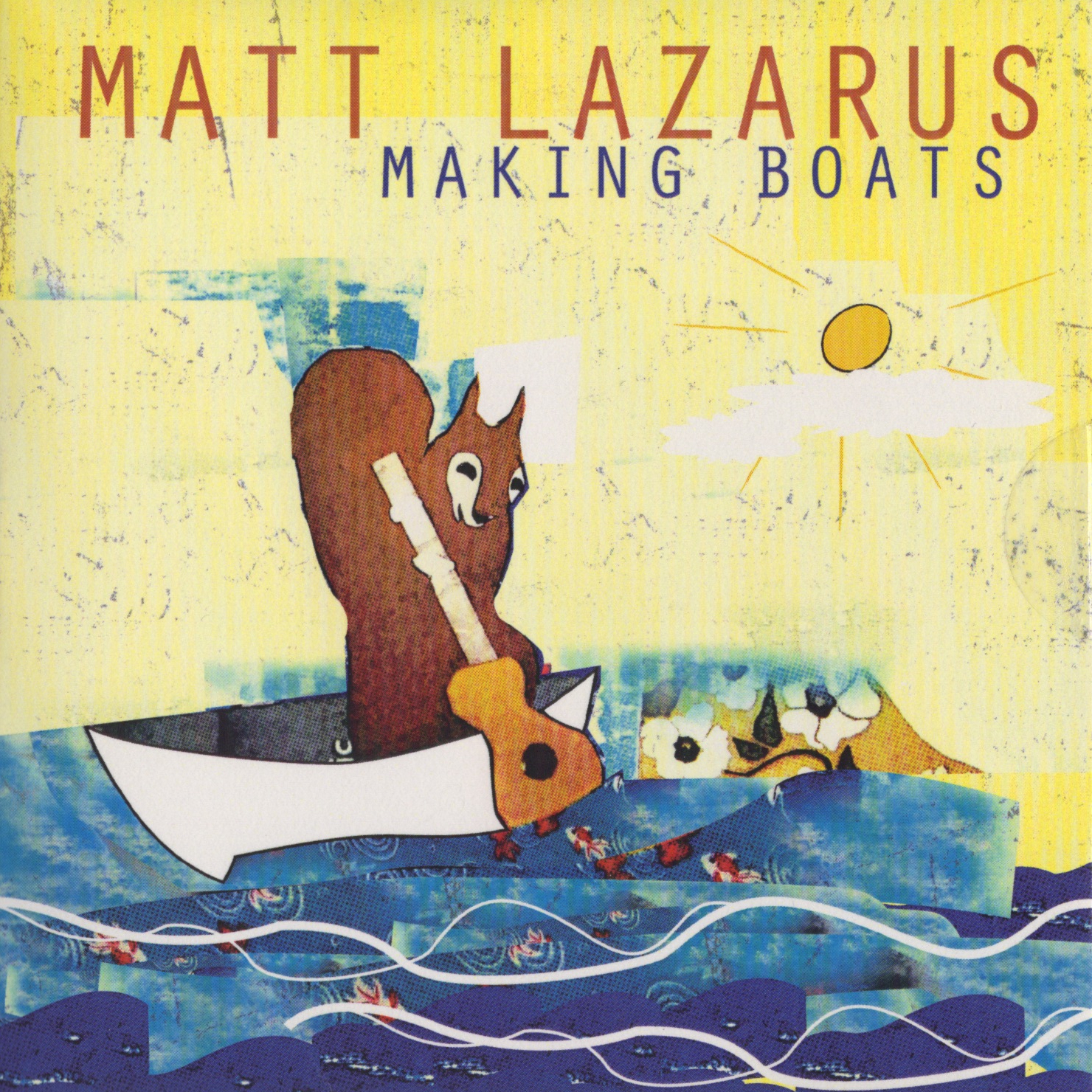 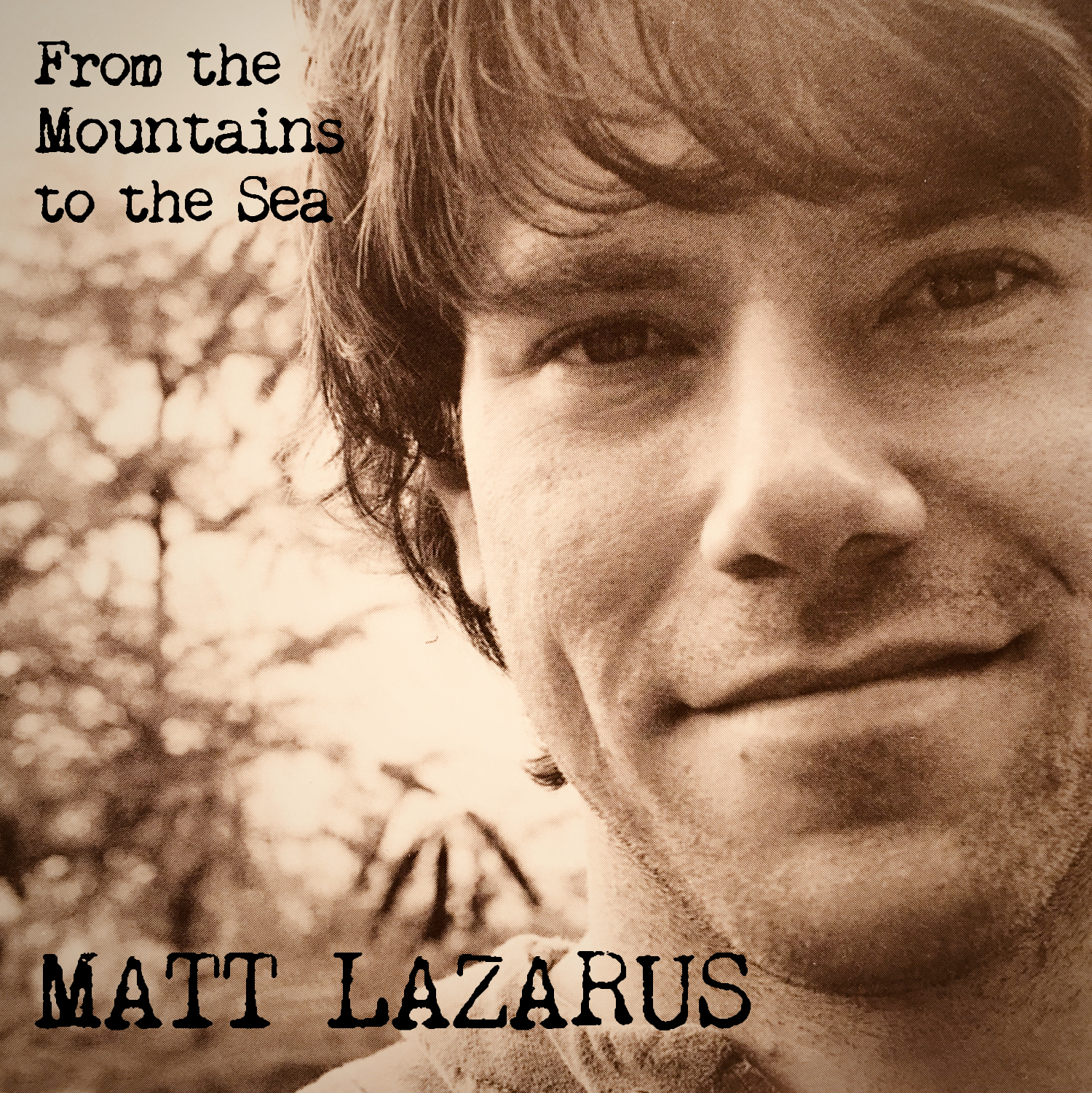 From the Mountains to the Sea

Check out my Music